If you think getting a visa to travel to Russia is difficult, you should try getting one to travel around the country. Living in Russia, I needed just such a Russia travel visa.

Unlike many countries, foreigners in Russia must declare on their travel visa where they will travel in the country. If they want to add a location, they have to get a new, temporary visa for the location. Basically, it is red tape and bureaucracy out the ying yang.

While living in Siberia, I was invited to speak at a human rights conference in the town of Tinda. I wasn’t entirely sure where this was, but new I needed a temporary visa to get from my city to it. My host, Oleg Vladimirovich, told me getting one would be no problem. I should’ve known I was in trouble when our first stop was the liquor store.

Four vodka bottles in hand, we hit our first stop at the home of a retired customs official who was married to someone’s half brothers third sister and so on. We reminisced and drank shots for a half hour or so. Feeling no pain, the customs official called a friend and off we went to meet him while leaving the open vodka bottle behind.

At the new gentlemen’s home, we cracked our second bottle of vodka. Reminiscing was undertaken, which left me out of the process since I had never met the chap before. Eventually, another phone call was made and we were off to make a new friend.

As you can probably guess, this process was repeated two more times. At our final meeting, I was so “warm on the inside, cold on the outside” as Russians say when demurely sipping vodka that I was reminiscing with a man and wife who I had never met before in my life!

Eventually, we obtained the necessary visa or something that wouldn’t get me arrested. Oleg joked it was a “semi-visa”. It might work or might not. Seeing double, I headed home to pack my stuff for the train. 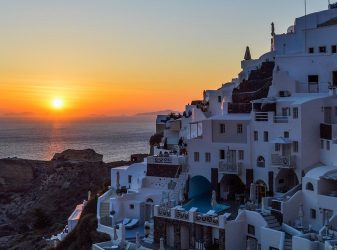 Peter Greenberg has compiled a roundup of some of the more interesting options for swingin’ senior singles, which run the... 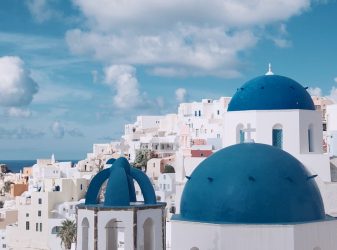 Single parents have a tough role balancing their time between work and home duties as a mother and father. Sometimes... 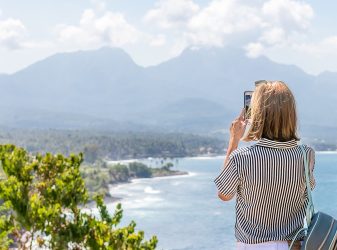 "The world is a book, and those who do not travel, read only a page." - Saint Augustine Does your...